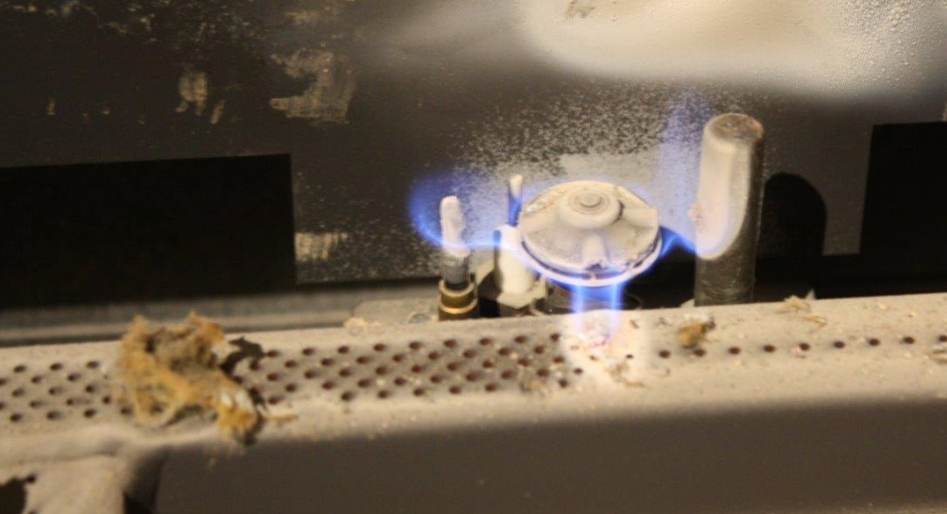 How to test if your pilot flame is bad

How to test if your pilot flame is bad

This is probably the easiest of the tests, and it doesn’t require any equipment.  You just need to visually inspect your pilot light.  It should be blue, without much yellow in it at all. 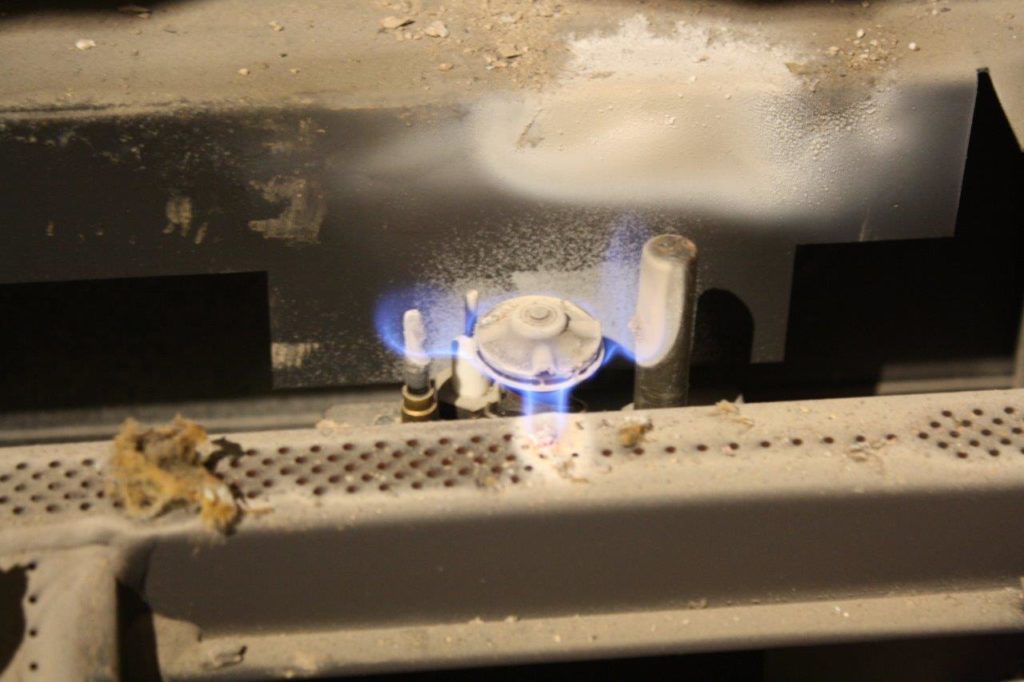 It should be blue, and the flame should engulf the sensors and almost wrap around them.  Here is a short video that shows how the flame is engulfing a thermopile sensor:

This is important because those sensors need to be a a high enough temperature to produce the correct amount of voltage.  If the flame is yellow, tall, or not engulfing the thermopile and/or thermocouple: 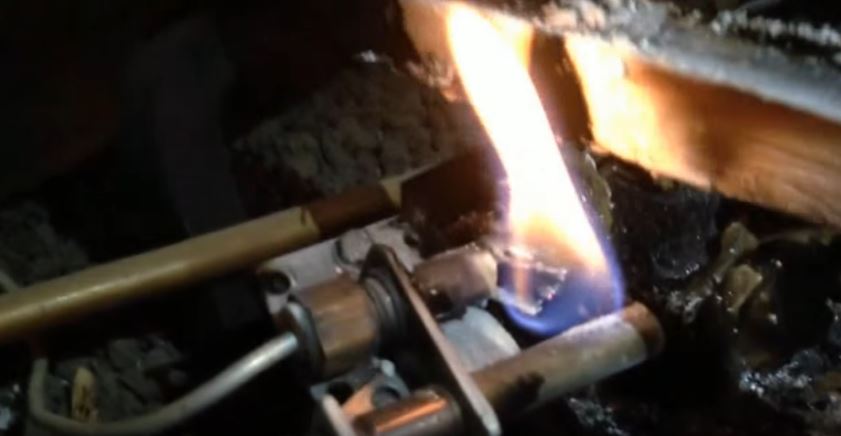 this is not a good thing.  Yellow flames seem to pull away from the sensors as the flame shoots straight up in the air. Sort of like this:

Notice how the flame is not wrapping around the sensor like the previous video. It is barely touching it.

The easiest way to describe it:

A healthy pilot flame will be much like a blue  “blow torch” flame. It will shoot sideways and be directly on your thermocouple and thermopile sensors.  An unhealthy yellow pilot flame is more like a “candle”. It will shoot straight up in the air and will not engulf your sensors.

If the flame is not healthy, your thermopile or thermocouple could be perfectly fine, but they will not have enough direct heat to signal to the main control valve to turn the fireplace on.

If you determine that you have a bad pilot flame, you can either clean out your pilot hood and orifice with a wire brush (cheap but not long term) or replace the pilot orifice and hood (this is called the pilot assembly)  Replacing the pilot assembly takes a little more time but will last ten times longer. 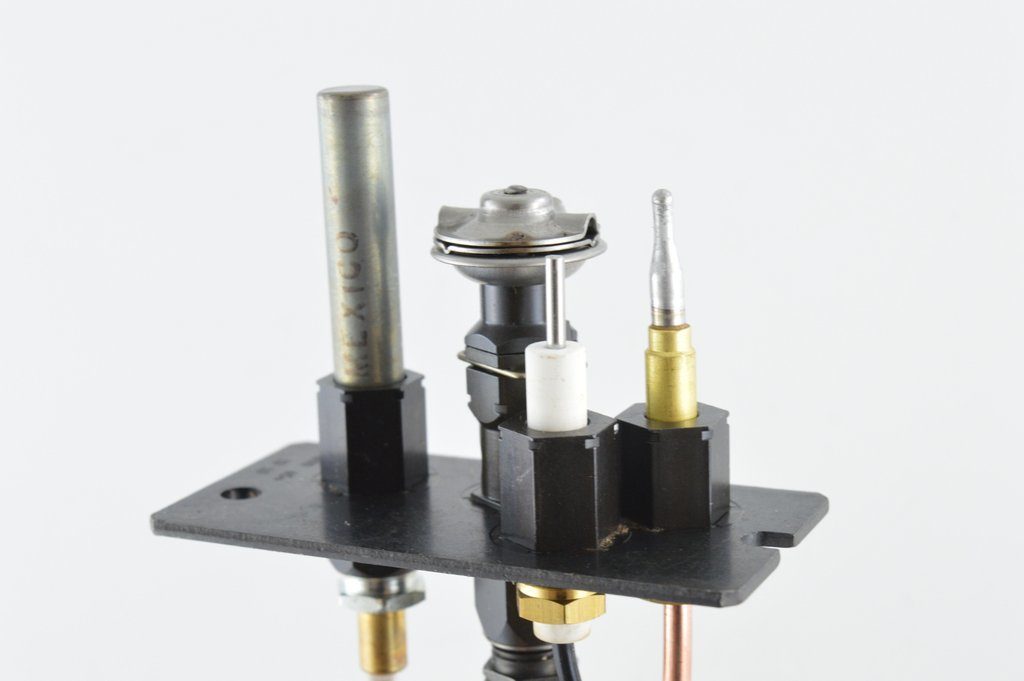 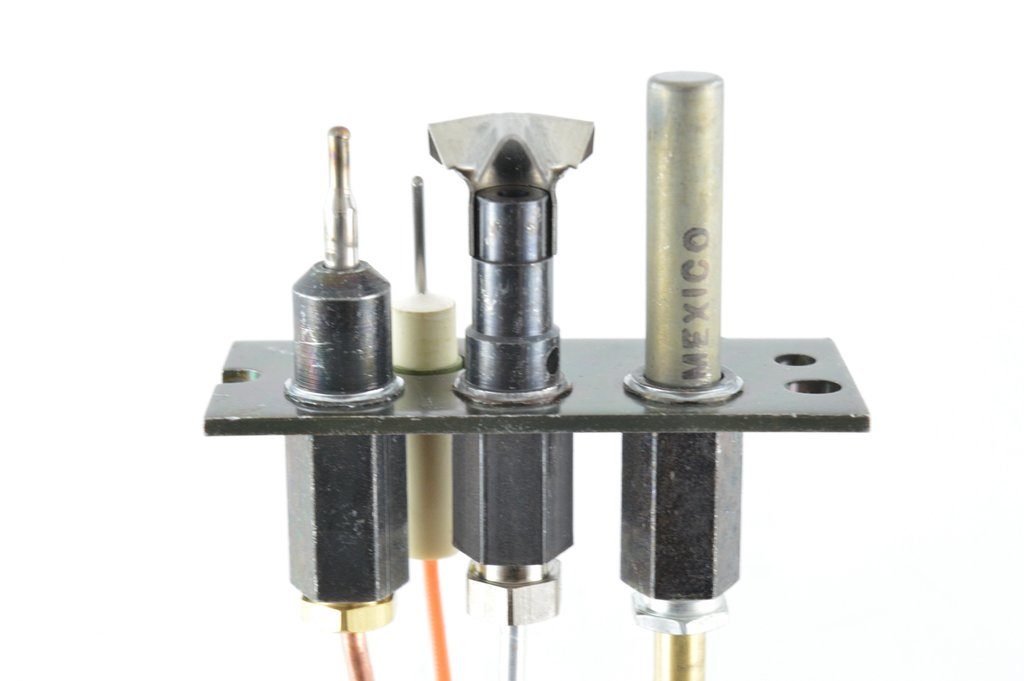 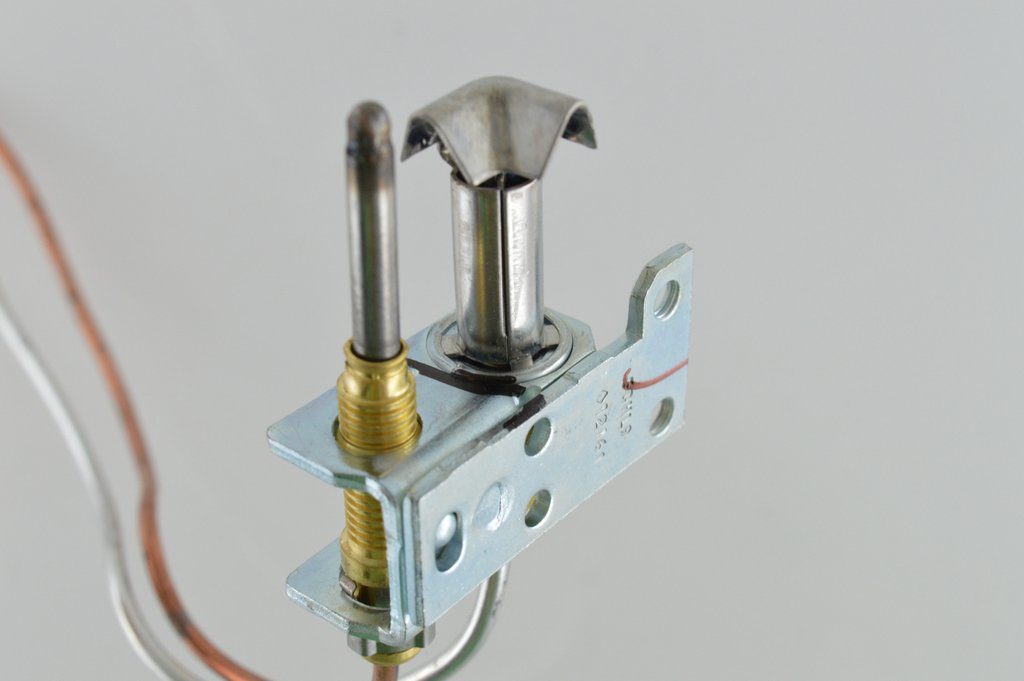 Or send a picture of the pilot assembly here and someone will help you find what you need.

You can also purchase a pilot assembly specific to your fireplace at your local fireplace dealer.

Click Here for Part II: How to Test Your Thermopile Sensor 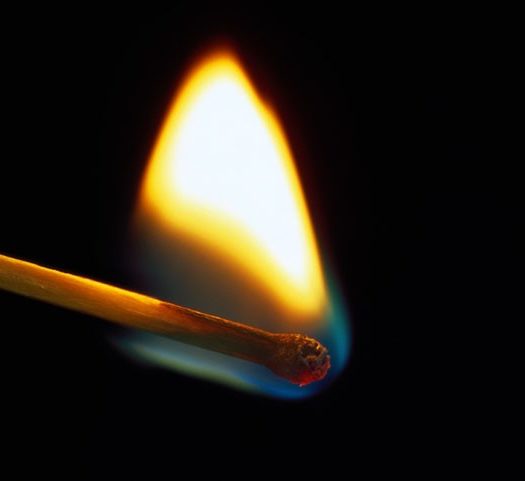 Is My Pilot Light Lit?

How to Light Your Pilot Light